Home Our Values
Go to the top of this page

As well as our commitments to several associations and labels guaranteeing quality and the guaranteeing the perseveration of our “savoir-faire”, such as:

The Charter of Artisans Conserveurs,

The Foie Gras Association of Périgord, with the labels ‘Périgord Duck Foie Gras” and “Périgord Goose”

We also commit ourselves to a rigorous, draconian selection process when selecting our ingredients, based on their quality, freshness and origin.

We never use artificial colorants or preservatives.

We respect the highest standards of hygiene in our precise and rigorous fabrication processes.

Always striving for improvement, we taste all our products scrupulously and never stop looking for ways to make them even better. We are always thinking of new innovative ideas, whilst staying rooted in our traditions.

We are interested to hear all feedback from our customers, and several times a year we go and listen to them at numerous forums and exhibitions across the whole of France.

We are members of the Union of Artisan Conserveurs

With these Artisans, we share the perspective that the market tends to be influenced by large distribution chains and industrial production companies in the farming and food sector.

There are major challenges to face. In creating the Union, we decided that it was essential to:

Protect the traditional “savoir-faire” that could be threatened

Artisans in spirit, we have all inherited the art of Conserverie. We have a clear belief: Artisan Conserveurs are sculptors of taste!

The Charter of Artisan Conserveurs 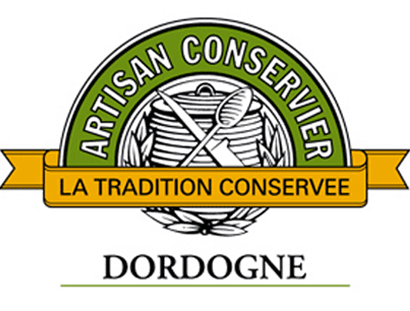 Artisans must have practised conserverie for at least five years before they can become an “Artisan Conserveur”. They must also meet all the other criteria on the Charter.

Conserveurs strictly apply all the standards, legal requirements and regulations relative to their production.

By wearing the label, we are making this promise to the customer. To keep this promise, Artisan Conserveurs carefully select their ingredients and regularly create new products while scrupulously respecting the culinary traditions of Dordogne-Périgord.

To truly distinguish themselves from the rest, each Artisan Conserveur dedicates all their resources to meet a very high standard, based on two criteria:

The enrichment of the gastronomic heritage of Dordogne and Périgord

Critiques and evaluations by independent tasters

Every year, the Artisan Conserveurs submit at least two products in the category “Foie Gras” and “Main Dishes” to independent juries in local, regional or national competitions. They take into account the feedback and use it to improve their products.

To become an Artisan Conserveur, each candidate must be mentored by three members who will mentor them during a probationary period of two years. During these two years, four of the products they make (Foie Gras and Main Dishes) must pass a number of tests.

At the end of the probationary period, if all the test results confirm their “savoir-faire”, the candidate becomes a recognised Artisan Conserveur.

We are also members of the Périgord Foie Gras Association

In 1993, farmers, butchers and conserveurs of Périgord came together to create the Foie Gras Association to protect the origins and quality of duck and goose products in Périgord.

A signatory member that deliberately breaks one of the rules on the Chart will permanently lose their Artisan Conserveur label. They will no longer be able to use the label “Artisan Conserveur- Tradition Conserved”.

The Birth of the IGP 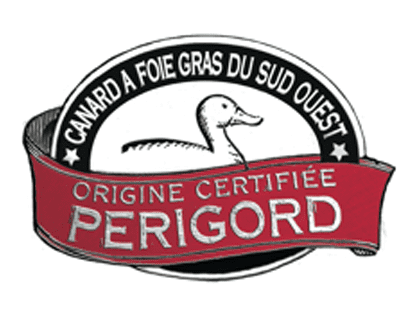 A threat to the image of Périgord

The farmers, butchers and conserveurs of the Southwest have put in place a rigorous and demanding quality control, and since the 26th June 2000, they also have a “Protected Geographic Indication” (IGP), a sign of European origin and quality similar to the AOC, with the same goal: promote and protect the Périgord quality and origin.

This takes the form of a number of quality control checks carried out by the Association and by a credited Certification Agency.

Protection of the Périgord Goose

With the mass importation of cheap, standard quality geese, a collective label was created in 2011 to protect the Périgord Goose, affirming its position as top of the range. 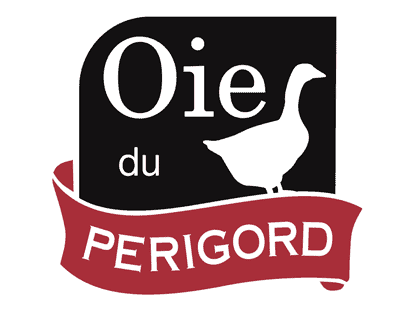 Périgord is the number one producer of geese in France, with 130 000 geese, and outstanding products.

We participate in this competition every year and we have received the prestigious Palmes d’Or award for several consecutive years, especially for our Whole Goose Foie Gras.